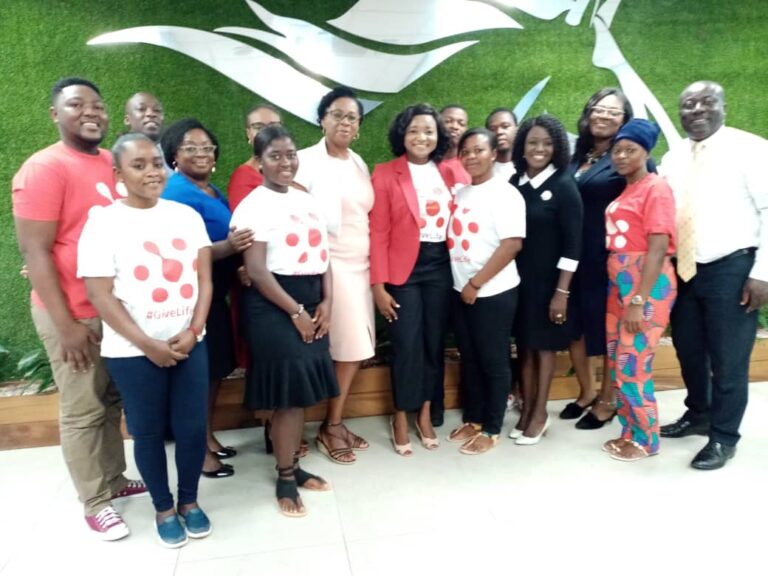 African Marrow Registry is part of the Stem Cell Registry Alliance - a joint initiative of registries and organisations across the UK, Carribean and Africa committed to recruiting donors of African descent.

According to the Founder of the Registry, Ms Mercy N Mensah, deaths from Sickle Cell Anaemia, Leukaemia and Lymphoma among Africans are rising year by year; yet Africa is one of the races with the fewest donor numbers on registries worldwide. This unfortunately means that all persons of African descent who develop blood cancers/diseases (including Africans in the Diaspora) have a much slimmer chance of finding donor matches to cure their disease, than their Caucasian brothers.

Consequently, it is the mission of the Registry to give every patient of African descent a chance of surviving their disease by connecting each one to the life-saving gift of a bone marrow donor.

In a statement by the Group’s Head of Corporate Communications and Synergy, Mrs Phyllis Woode-Nartey, she indicated that Enterprise Group is about touching lives and they believe the African Marrow Registry is a credible vehicle through which the Group can make an impact where it counts the most. 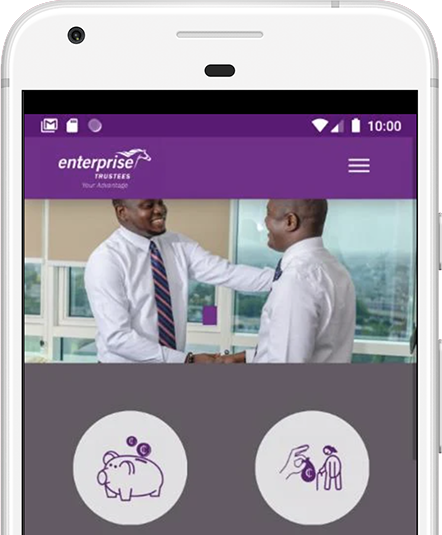